A developer friend at work who knew that I worked on Arduinos was asked me if I wanted to build a part for a factory process they were trying to improve.

A friend of his had an Injection Molding company that makes rollers for a Chinese kiosk photo printing machine.  The printing machine has to verify that the printer paper is “official” using an NFC chip in the roller.  His company makes the injection molded rollers and has to insert the stamped NFC chip. Shown below. 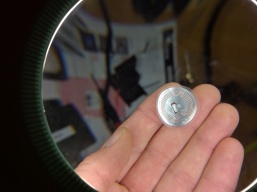 NFC chip that gets inserted 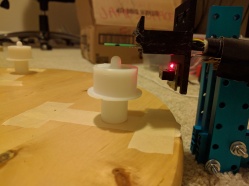 He needed a device that can run on the conveyor process that verifies that the NFC chip was installed without being damaged (i.e it still functions as an NFC chip).  My first run worked but had a few false negatives (didn’t recognize fast enough for the speed).  After a few design reworks, and rethinking the polling, I found a design that worked as an excellent QA device for their process.

the final boards without the 3D printed case

The part is assembled, and an NFC chip is inserted, then it goes on the conveyor. If it passes inspection, the gate is moved by the arduino, it gets counted and placed in a box.  If no NFC chip is detected the gate does not move and the part gets forced into the bin with the 3D printed gate. It gets counted as a “reject” by an IR sensor as it drops in the bin and reran later.

The Amazon Echo is a voice-controlled, web-connected device that does basic functionality (like timers, weather, news, music), but you can also write your own “skills” for it in Node.js. Your Node.js code runs via AWS Lambda, and you can include your own npm modules…. (more)
Posted in Uncategorized | 2 Comments

I participated in the kickstarter for the CHIP microcontroller because I liked the add-on PocketChip screen and keyboard interface. I knew it didn’t really have a desktop or browser, but it had the powerhouse linux terminal… (more)
Posted in Uncategorized | Leave a comment

Published a new complete breakdown of using the SparkCore as a “Smart Garage” device. It uses the RESTful interface of the Sparkcore to make AJAX requests on the button press events on a custom Pebble.js application running on my Pebble Steel

ESP8266 with the Arduino Micro

I decided to do a writeup on what I have learned so far on making an IOT device using the ESP8266 and the Arduino Micro. The full blog post with pictures, video and the code on Github is here:
https://contractorwolf.com/esp8266-wifi-arduino-micro/ 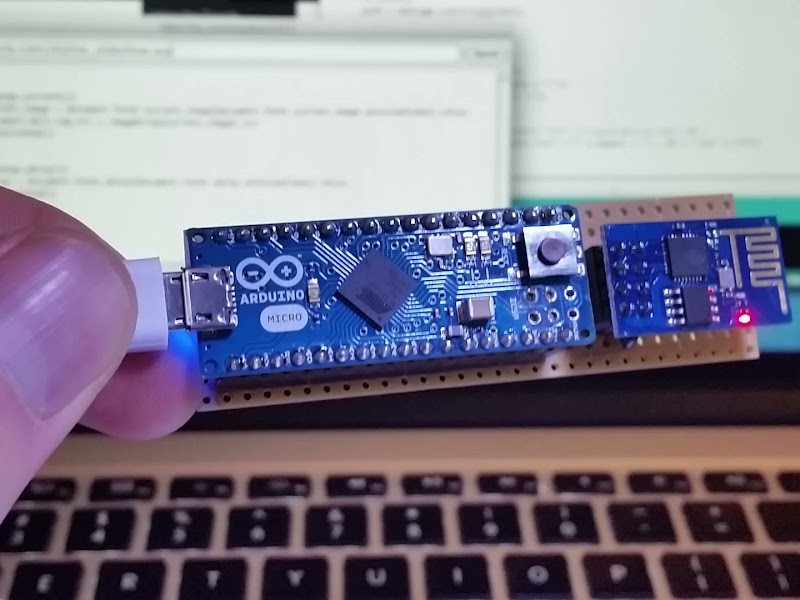 Carrier board for the Arduino and the ESP8266

Wrote as descriptive post on creating the Raspberry Pi Photobooth project featured on the Adafruit Show & Tell. I also submitted the project to the Make Magazine: Make the Shot Camera Challenge (make sure you vote for me next week) 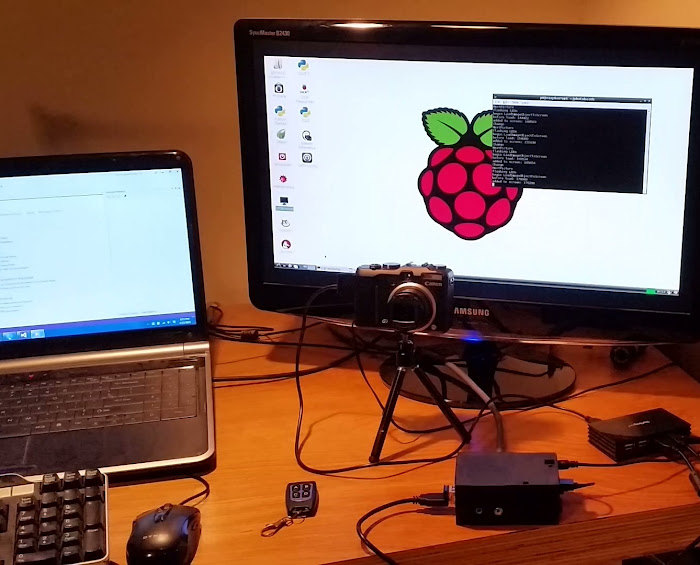 You can see me on the Adafruit Show & Tell here:
https://www.youtube.com/watch?v=z5RLA1oU8wI&t=11m40s 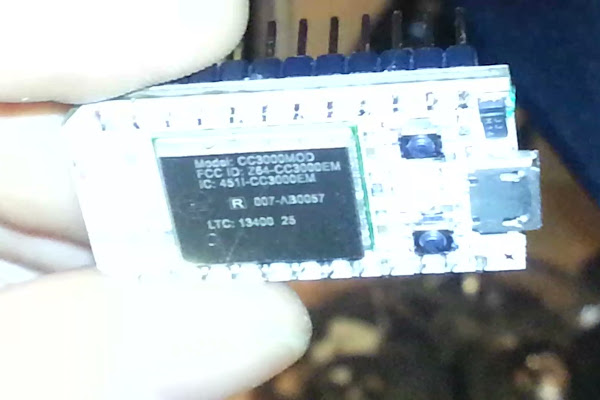 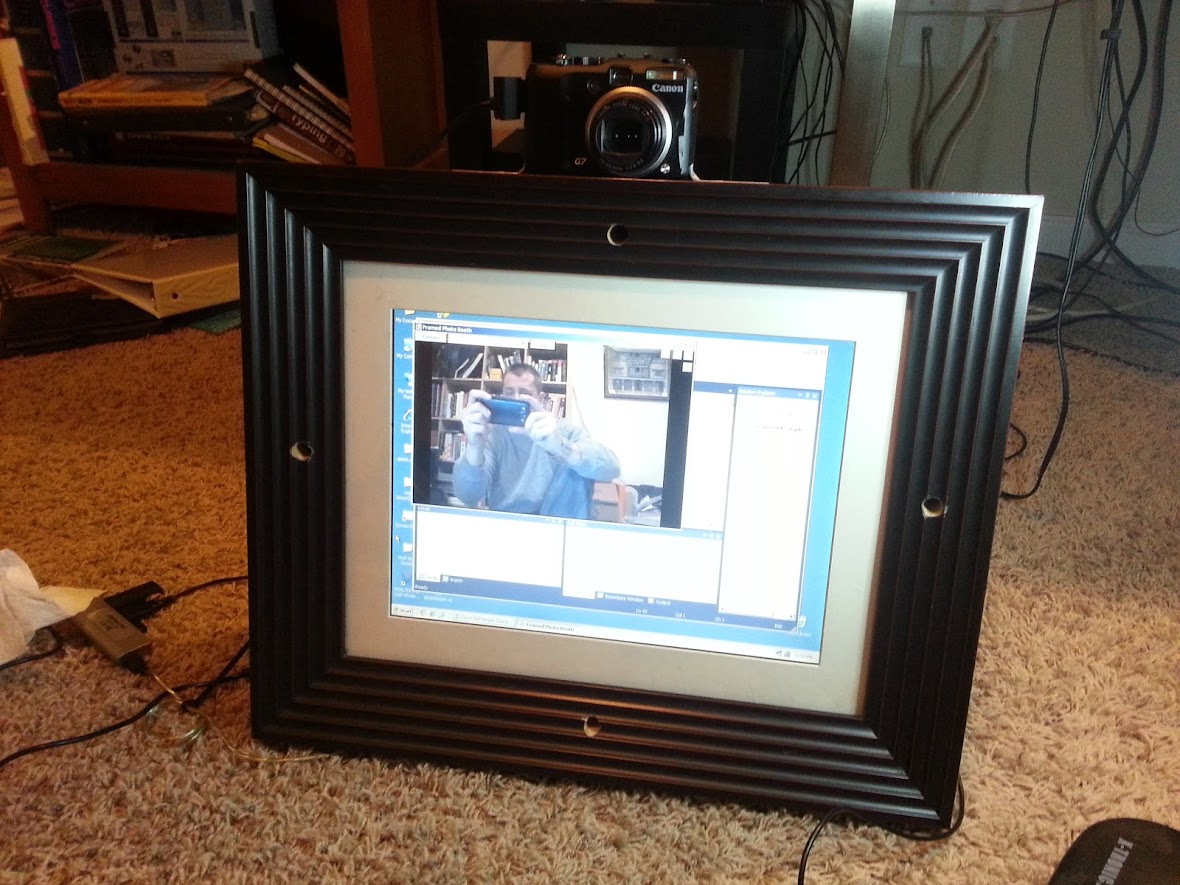 Photo-Booth for the wedding, pics and explanation video of hardware used